Held By His Strength

I don’t do it every year, but in January 2014, I reluctantly settled on my “word of the year.” In praying about which word I felt led to, I resisted the one continually popping into my thoughts: strength. It held a weight—heavy and hard—and I didn’t like the sense of impending doom that hung like a dark cloud when I considered strength and all the reasons I might need it.

I didn’t want to need to be strong.

Yet, repeatedly, that weighty word demanded to be chosen. Finally, I settled on it, committed to it, and even had a necklace made with it inscribed on an old key. It became official.

Little did I know how soon the deep meaning of the word would impact my family and me. Only four months into the new year, my son died by suicide. Naturally, my family suffered shock and reeled in complete disbelief. Strength slipped through my fingers like tiny grains of sand.

Heartbroken, it became clear that the strength would not be my own.

The day of the funeral, the burden of that little eight-letter word literally hung around my neck as I placed the long chain over my head and watched the key settle on my black dress. It seemed fitting that after all the wrestling with this word, it came to rest over my heart like armor on that horrific day, a day I indeed needed strength.

After the initial shock waves and the first weeks of duty surrounding a death, the grief became tangible mentally, physically, emotionally, and spiritually. Any strength I may have possessed left me an empty vessel, sad and confused.

How does a mother continue to live after burying her child?

I simply could not imagine a world where my son no longer lived and breathed. Nor did I want to consider it, though its reality struck like a blow to my heart.

Yet, God, as He promised, never left me in my despair.

As I lay tucked into a fetal position on my cold bathroom floor, I felt Him scoop me into His arms, hold me, and remind me of His sovereignty. As He says of Jerusalem through the prophet, (Zechariah 2:5), He became a wall of fire around me and showed up as the glory in my midst.

I wish I could say I accepted His plan with peace and grace, but I didn’t. This grief journey is complex with its why’s, how’s, what if’s, and if only’s.

However, the Lord drew me into His Word, and the stories of lament rose from the pages as if I’d never read them.

Certainly, the sorrowful words of David, Job, and others never held such meaning before. Losing my son sent me to the depths and shook me to my marrow. Scripture became my lifeline as I searched for hope in my heartache. I excavated His Word for the guidance I needed to forge this new path.

In my weakness, He became my strength.

As it says in 2 Corinthians 4:7-9, “But we have this treasure in jars of clay, to show that the surpassing power belongs to God and not to us. We are afflicted in every way, but not crushed; perplexed, but not driven to despair; persecuted, but not forsaken; struck down, but not destroyed” (ESV).

While I honestly felt all those emotions in those first days, my heavenly Father never left me to my pain. I came to know and trust Him on a deeper level than I believed possible.

In 2 Corinthians 12:9, the Lord tells Paul, “‘My grace is sufficient for you, for my power is made perfect in weakness.’ Therefore I will boast all the more gladly of my weaknesses, so that the power of Christ may rest upon me” (ESV).

Although I had faced many trials in my life, nothing compared to the loss of my son. If not for the grace and power of Christ, I’m sure I would not have made it through these years without him. Of course, the pain is still very real, but so is the truth of the empty tomb. Knowing I will someday be in the presence of my Savior and my son pushes me to the finish line with great hope.

Faith Griffin Sims is a wife, a mom of six and “Mia” to 17 grandchildren. She writes about grief, suicide loss, and living life with hope. Faith believes in offering comfort in the way she has been comforted (2 Corinthians 1:4). In that vein, she began a local chapter of Survivors of Suicide (SOS) for others navigating the loss of a loved one by suicide. Faith recently earned a certificate in grief education. She is honored to be a contributing author on several books and websites and is currently writing a book. You can connect with her at her website: www.faithgriffinsims.com or on Instagram: https://www.instagram.com/faithgriffinsims/ 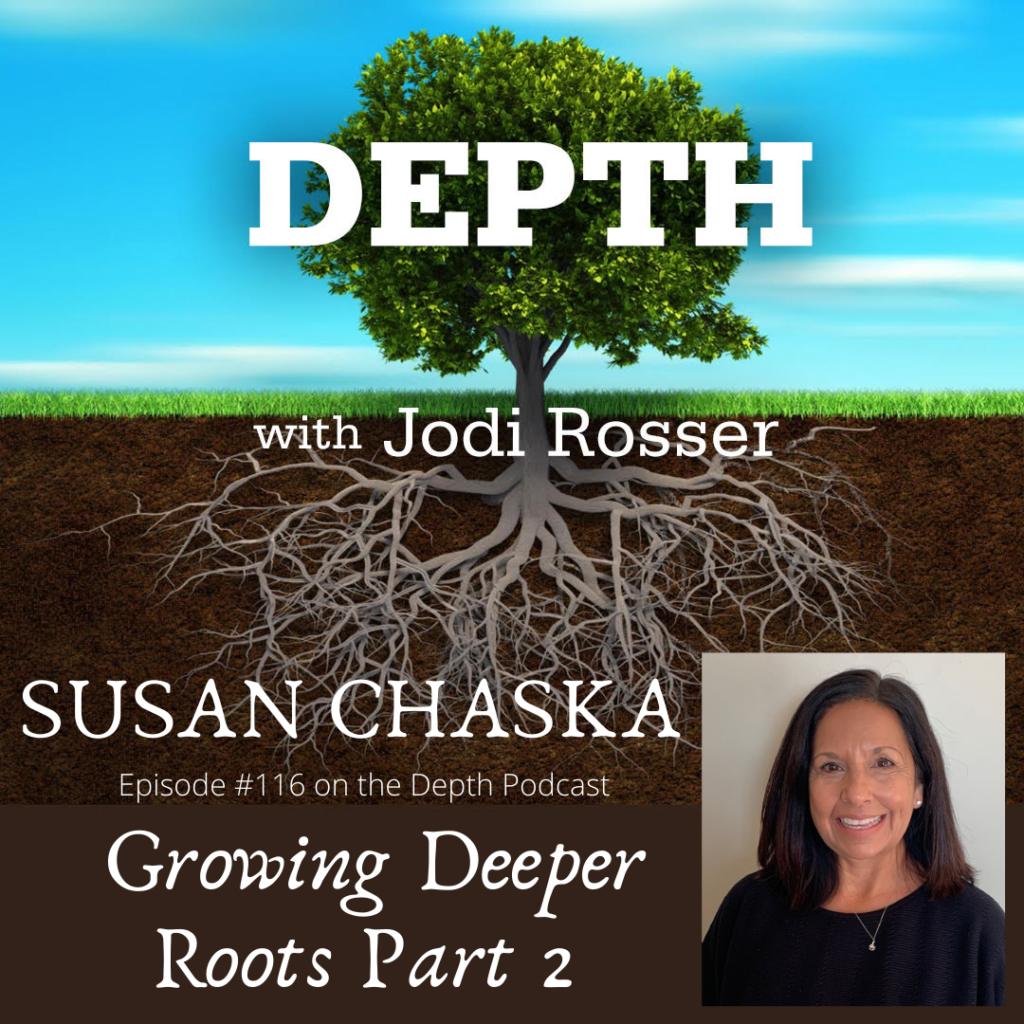 Have you ever been curious about something? Perhaps you read it or heard it and it makes you want to understand more. Maybe it has…