Finding Strength from the True Hero of Your Story

I want to be the hero of my story that prevails and triumphs over evil. The villain hatches a plan and enlists people for this evil plan to come to fruition after years of nursing a grudge or secret delusions. I go about my day, looking exceptional in a spandex suit and mask (cape optional), saving one innocent victim after another, I’m completely naïve to the evil that’s about to be unleashed.

The evil plan begins to unfold. The villain monologues a series of bad puns sprinkled with awkward humor. I suffer a series of small defeats, and people are lost to the evil side. I take inventory of my losses. I’m battered. I’m weary. My spandex, soiled. All hope seems lost…until.

I gird myself with a speech that emboldens me to take on the struggle. Fight the fight. Because that’s what heroes do. There’s an epic struggle between me and evil. And then, with a series of cleverly-executed moves, I emerge victorious. As I stand above the rubble, I coyly smile at the battle waged behind me. No, evil hasn’t won today.

Cue the soundtrack. Roll the credits.

That’s the story I want to be true.

Then, there’s the truth. The spandex? No, just a sweat-stained shirt. Mask? Nope, just no makeup. That speech? It’s a whisper of a pep talk in a bathroom to myself. There’s no soundtrack. Just muffled sobs. And victory? Nowhere in sight.

I trembled as I stared at the petition for divorce I had received in the mail.

Just like that, the happy ending I had dreamed of had vanished, and I felt defeated.

A marriage that I thought was built upon a rock washed away like a sand castle in a tide. Marriage vows that once echoed sweet sentiments of love and commitment turned to hollow words. Promises for the future turned to hopes dashed. My ride-or-die rode off. My heart was broken.

During the 8-month legal struggle that followed, I had suffered shocking blow after legal blow. I was losing my life as I knew it. Soon, my marriage would be officially done. The final nail in the coffin was in the courtroom during a full-day trial. But instead of my marriage being on trial, I was.

Sleepless nights bled into days demystifying the reality of what was happening. Accusations were leveled at me of things I had never dreamed possible. My mind overflowed with questions. Why was this happening? How would I get through this? Would I be ok? What does ok even look like? Would the kids be ok? Would I get to see and talk to my kids? Where would I live?

After I had gotten dressed and ready to go to the courthouse, I knelt to pray in my room. Pray for what, I wasn’t sure. There would be no “winner” at the end of this day. My marriage would still be over. I wanted to pray for courage to face the accusations, for strength to go through the hours of testimony, for the truth to come forth and shine like a beacon. My emotions choked any words that wanted to spill from my lips. The truth? I really wanted to pray not to go to trial. But it was happening whether I wanted it to or not. I had to face a judge and endure cross examination.

I sat in silence, willing for the words to form. Nothing came. I clung to the promise that God was with me and resigned myself to whatever outcome would happen.

But all hope seemed lost…

I opened my Bible to put words to my pleas.

“In the same way, the Spirit helps us in our weakness. We do not know what we ought to pray for, but the Spirit itself intercedes for us with groans that words cannot express.” Romans 8:26

The exact words I needed to hear to gird myself for the battle ahead of me.

The Holy Spirit had been helping me all along, turning my groans into prayers, strengthening me in my faith to press on through these struggles.

And He would strengthen me for this trial. His words would give me the words I needed. I kept reading.

“Who will bring any charge against those whom God has chosen? It is God who justifies. Who is he that condemns? Christ Jesus, who died—more than that, who was raised to life—is at the right hand of God and is also interceding for us. Who shall separate us from the love of Christ? Shall trouble or hardship or persecution or famine or nakedness or danger or sword? No, in all these things we are more than conquerors through him who loved us.” Romans 8:33-35, 37

No matter what I was being wrongly accused of, no matter what had been already taken away, and what would be taken away after the trial, I was still guiltless before God because of Christ’s sacrifice for me.

I didn’t need to be the superhero or the conqueror of this battle. Christ had already done that for me. And He had made me a conqueror.

I was already enjoying the victory because Christ already won. I scribbled that verse onto a slip of paper and headed to the courthouse, strengthened by the truth that nothing could separate me from Him who saved me.

As a writer and editor for nearly 25 years, Sonia Abraham works for a peer-reviewed public health journal by day. By night, she exchanges Track Changes to craft her own words for the Lord. After experiencing the shock and heartbreak of a long marriage ending, Sonia found herself overwhelmed by grief. But she discovered that God grieves endings too. She found hope in clinging to God’s truth and found strength in His promises that He is the same before and after loss. Sonia now uses her experience to encourage others in her church and in her community to seek the Lord while grieving the loss of their relationships. You can find her on Instagram and Facebook. 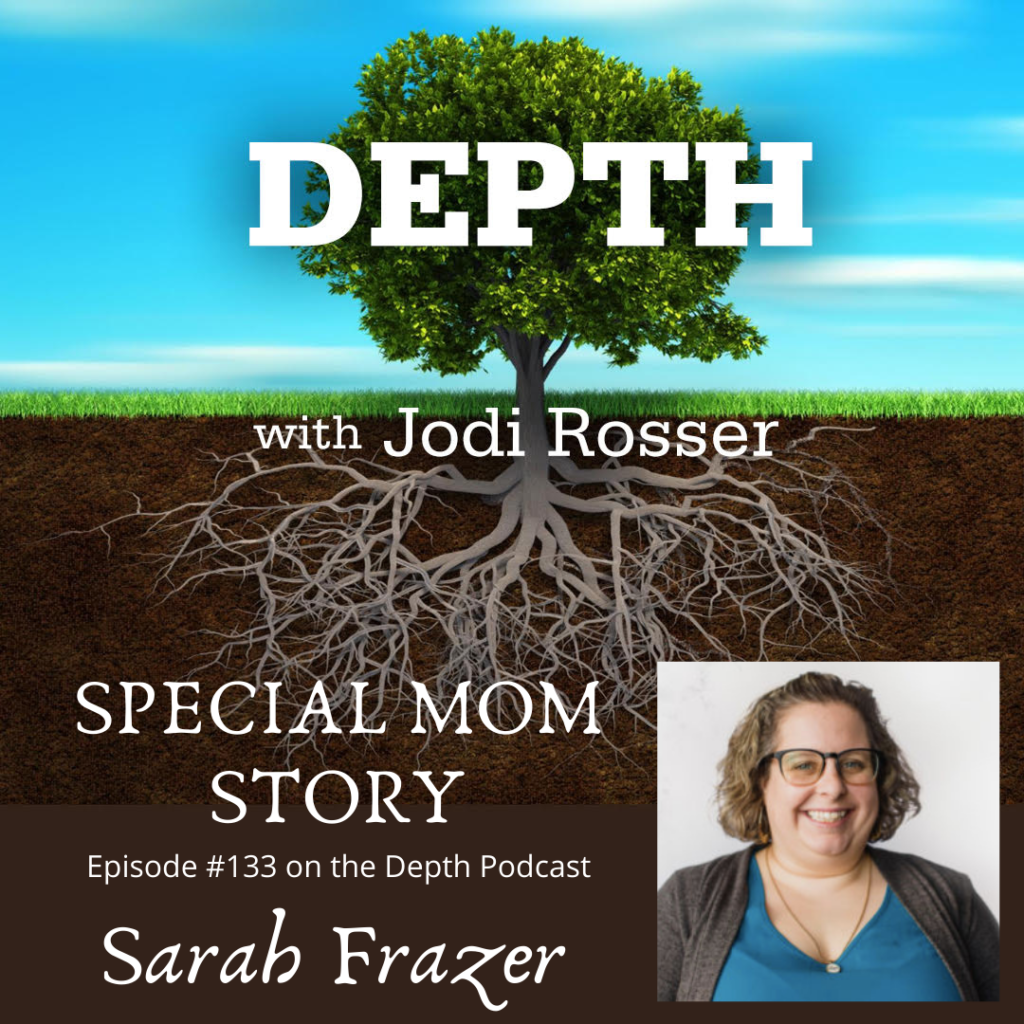