September 6, 2022 / Jodi Rosser / Comments Off on Finding Faith As Your Parenting Heart Breaks

My toes were cold as I tiptoed out to my Chevy Astro Van on that early October morning. By early, I mean 2:15 a.m. I was wearing Tweety Bird flannel pajamas. I thought if I tiptoed then it would save my feet from the coldness of the sidewalk. Strange, the thoughts you have at that time of day when you have been awakened from a deep sleep.

After wrestling with the covers as well as my thoughts, the night before, I had finally fallen asleep until I woke up hearing an inner voice saying Hebrews 10. I had never paid much attention to that chapter in Hebrews. It was always Hebrews 11, the faith chapter.

I could not get back to sleep. I looked for my Bible. Lovely, I thought sarcastically, as it was outside in my van. I did not take the time to slip on my shoes or put on a jacket. I braved the nippy elements as I argued with the voice, “God, don’t you mean the 11th chapter? It’s the chapter about faith.”

I slid open the van door and grabbed my Bible, running, yet again on my tiptoes, back inside the house. Sitting down in my recliner I grabbed my glasses to search for Hebrews 10.

During the next hour, I entered into one of the most sacred moments of my life.

I had been raised in the church. I could name most hymns in five notes and had memorized enough scripture to be armed and dangerous with knowledge of the Bible and the teachings of my church BUT in those moments, I found who God truly was in my life. In those moments I was the one lost lamb. My faith had been shaken to its core. God had come to find me and remind me of his love for me.

I had found myself divorced, after being married almost twenty-five years, from my high school sweetheart. For several years after, I was dealing with a prodigal son and helping to raise two grandchildren. The next morning a decision would be made that would mean more responsibility and heartache. My heart had been dragged over brambles and thistles. It was beyond broken. It was in slivers.

In my prayers, I begged God to intervene for my son. I pleaded with Him with all the reasons I had for this cup to pass from me.

My prayers were not answered as a single mom. I stood there holding the cup of bitterness and sorrow.

And yet, I knew without a shadow of a doubt that God saw me.

He heard my prayers. He knew what I needed to read in that scripture. He knew the decisions that would be made the next day would shred my heart even more.

So do not throw away this confident trust in the Lord. Remember the great reward it brings you! Patient endurance is what you need now, so that you will continue to do God’s will. Then you will receive all that he has promised. Hebrews 10:35-36 NLT.

As the decisions were made that I did not want to hear regarding my prodigal son, I felt the strength of God in a way I had never experienced.

My faith had never been stronger. My belief that God is good, even in the hardest of times, was firmly established like never before.

In my brokenness I found God in a way I never imagined. I found strength I never knew possible. I found a peace that cannot be shaken…no matter the circumstances.

Why? Because I traveled one night wearing Tweety Bird flannel pajamas, along a cold path, tiptoeing to a place that would change me forever.

Janet Hart Leonard is truly a hometown girl, living on the same street in Noblesville, IN for all her sixty-seven years. She lives with her husband, Chuck, whom she met in the waiting room at her work, in a 116-year-old little house on the alley. She is an award-winning columnist for her local newspaper. Janet often uses her quote to describe her life which has gone nothing as she expected…”God writes a much better story than we ever could…if only we trust Him with our pen. Her first book, When the Hart Speaks, was published in May 2022 and is available on Amazon. Her second book is being written and will be available in 2023. You can connect with Janet on her website or on Instagram @whenthehartspeaks. 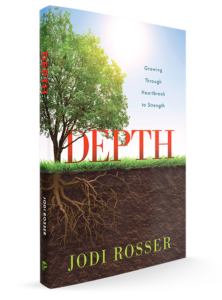 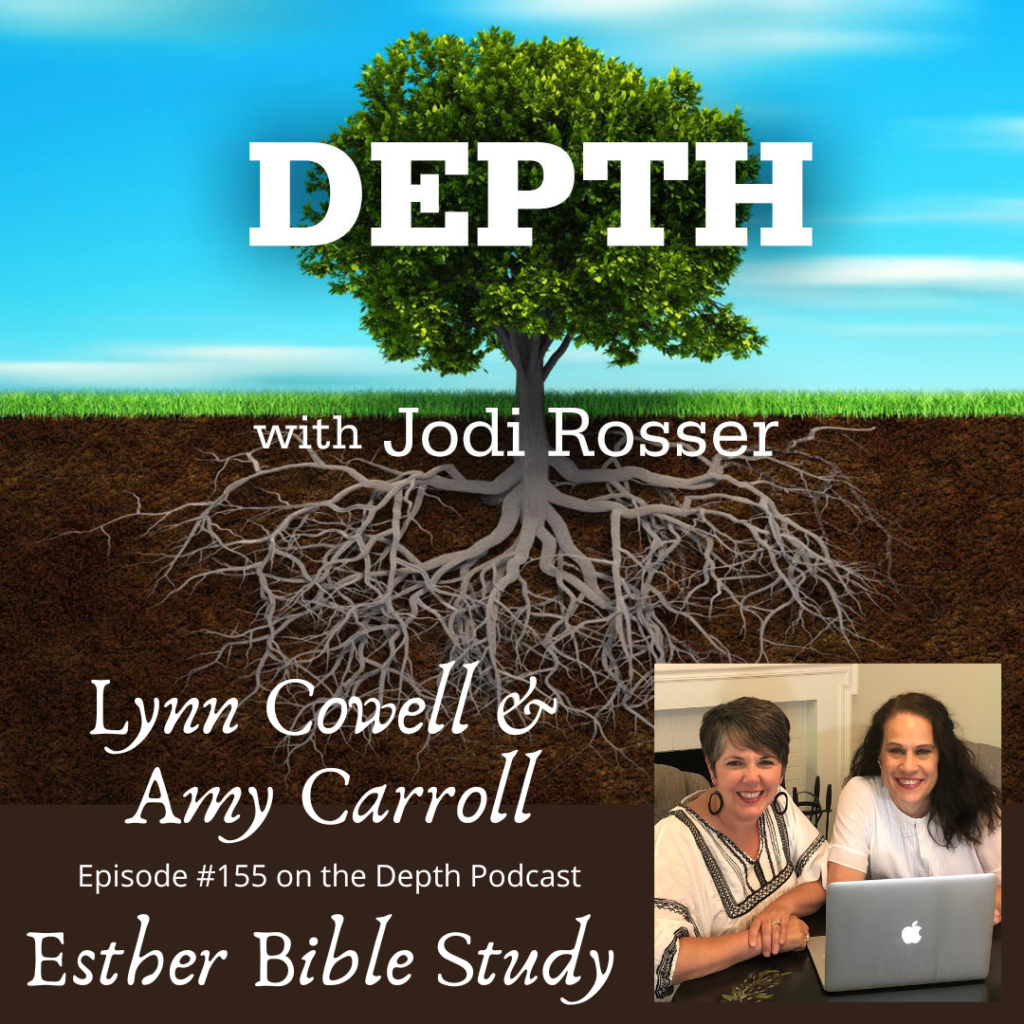